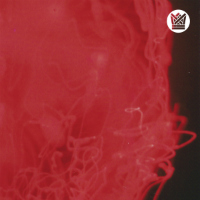 It might have been over a year since El Michels Affair last made a musical appearance but they’re back now with 12345678910.  Admittedly, that is a title more than a little reminiscent of Bubbles De Vere’s telephone number although the track itself sees the band continue to pursue the atmospheric eastern-themed psychedelia that characterised last single Unathi / Zaharila. Where that single was informed by the sounds of the Indian sub-continent though, this cut takes its cues from much further east. That’ll be Japan then as haunting chords and lurching drums usher in vocalist Mari Tanaka reading a poem in Japanese before entering into a Shinto chant as the rest of the track plays out and cherry blossom falls silently around the listener. Or something.
(Out now on Big Crown Records)

Posted on 22nd November 2019 no comments