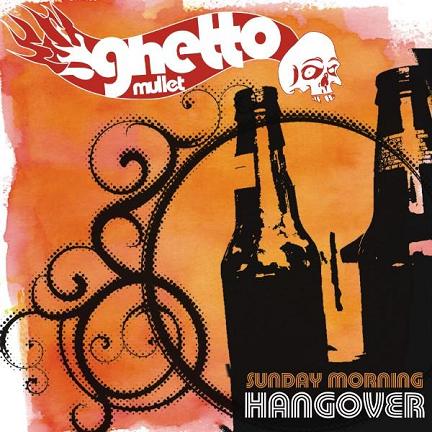 The fact that here is an electronica outfit with a comedy name who use breakbeats and hail from Thundersley, Essex might raise the spectre of that point in the mid-nineties when ‘trip-hop’ ditched the dope and loaded up on ‘E’s and speed to become ‘big beat’. Thankfully, Sunday Morning Hangover has more in common with RJD2 than polished turds like Bentley Rhythm Ace because the Mullet’s squelchy, bleeping breaks could just as easily have been produced in Vancouver, Sydney or Paris. Opener Rampant Thought manages to be both chilled and have buzzsaw percussion, Arriving In Obscurity features a crisp old school break, tight scratches and the sort of synth washes associated with French electronica while Nervious Acid delves into DJ Shadow-esque piano-led introspection. Eternal Hold’s gentle lo-fi piss-takery of helpline hell might actually make you less inclined to tear supercilious phone operators a new arsehole if it actually was ‘hold’ music but it’s the crashing reverbed percussion and chilled synth melodies of Feel It that stand out on this. Press release claims that Ghetto Mullet have developed “their own totally original sound”, are a bit of a porky, you have heard this sort of thing before but not always this competently and not in a while. They might be all ‘party’ at the back but on the strength of this it’s clear Ghetto Mullet are ‘business’ at the front too.
Out now on Big Teeth Records