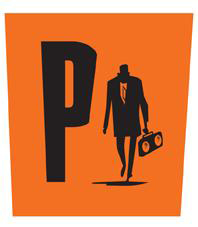 Parker’s been at it again. ‘At what?’ you ask. The dubstep mash-up thing of course as he follows up the rather popular Where’s My Monkey with Iron Mandem which manages to fit both Ozzy and Busta over a massive dubstep riddim. Check Parker’s soundcloud for what the great and good are saying about it – normally I’d be with Jon Kennedy but maybe I’m coming around a bit. If anyone is going to turn the monkey onto dubstep, it’ll be Parker.

Posted on 17th September 2010 no comments