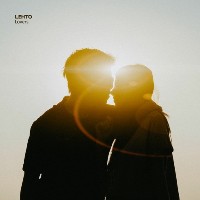 It’s been a while since the monkey heard of anything from the camp of Mr David Hanke a.k.a. Renegades Of Jazz a.k.a. Keno but here he is in yet another incarnation as Lehto with an original slice of soulful breakbeat music, Lovers. It begins in a glorious blissed-out state of grace, then gets all fired up when the drums kick in, has its moody bits, then its loud bits again and then finally subsides, winding down in the final seconds to silence. Was the track’s construction was intended to symbolise the arc of a night of passion, or perhaps the arc of a whole relationship? Who knows but it kind of works for both. Lovers indeed!
(Out 5 August on Bathurst)

Posted on 5th August 2022 no comments