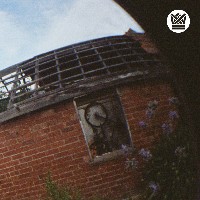 Melbourne’s Surprise Chef get on their soundtrack bikes for latest single Velodrome, laying down boom-bap drums over which they deploy mellow guitar and flute and keys. This one’s all about the synth lead though which’ll go round in your head like a bike with no brakes and no gears – in a good way, obviously. Velodrome is the band’s first cut for Big Crown Records, having previously pumped out their highly pleasing seventies library music and OST-influenced material on College Of Knowledge Records. The band tour the UK this August with shows in London, Birmingham and Manchester.
(Out now on Big Crown Records)