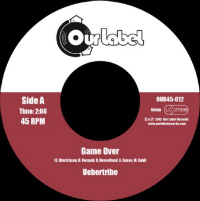 North German-based Our Label Records turn to an outfit from the Fatherland for their latest seven inch drop. Said outfit is Uebertribe who weigh in with an instro double header. One of these is a bustling guitar n hammond affair which fairly races to the end of its two-odd minutes when it’s Game Over as it promptly self-combusts in fretboard flames. The flip meanwhile sneaks into the back END_OF_DOCUMENT_TOKEN_TO_BE_REPLACED 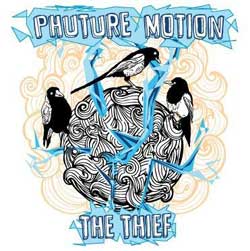