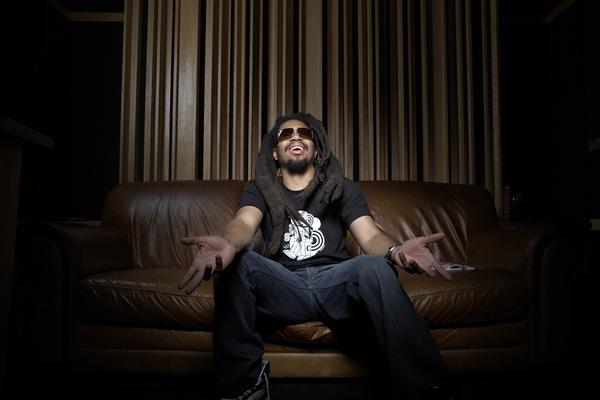 Boston MC Mr Lif announced earlier today in a Myspace bulletin that he had just finished his new album I Heard It Today which he describes as being “…dedicated to capturing the pulse of this tumultuous era we’re living through…” – presumably referring to banking collapse, world recession and the ongoing ‘war on terror’ as opposed to the BBC’s Russell Brand/ Jonathan Ross debacle of recent days. He lists collaborators such Willie Evans Jr., Edan, J Zone, Batsauce, P Locke, Crown City Rockers’ Headnodic, Bahamadia, Dumbtron and Jedi Mind Tricks’ Vinnie Paz. Dope Headnodic-produced single The Sun was released in mid-October and (ever with his finger on the pulse of U.S. politics) new single Welcome To The World will be released on Inauguration Day (4 November 2008) with the LP due out on U.S. Election Day (20 January 2009) 14 April – having been put back from January.