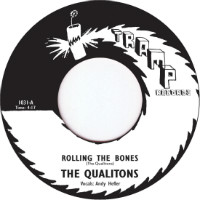 More-or-less the sonic love-child of Big Boss Man and The New Mastersounds, The Qualitons released a rather good LP of mod-funk and mod-rnb back in 2010 called Panoramic Tymes. New single and hectic funk workout Rolling The Bones features guest singer Andy Hefler who equivocates about gambling as a pastime, on the one hand sounding a note of caution (“Before you throw the END_OF_DOCUMENT_TOKEN_TO_BE_REPLACED

Posted on 18th September 2012 no comments 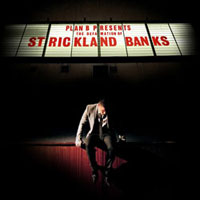 (Monkeyboxing top ten tracks 2010 HERE) Man – who listens to albums any more? The mp3 playlist has pretty much killed off listening to an LP all the way through, consigning filler to the bin and crowning the single king again after a fifty year gap. Having said that, there were a few efforts out there this year that kept your finger off the skip button: END_OF_DOCUMENT_TOKEN_TO_BE_REPLACED 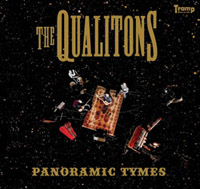 The content leans a little more to psych rock at times but this mix of sixties modbeat, Hammond funk, and funky/ garagey psychedelia from Hungary’s The Qualitons might seem more than a little familiar to fans of the UK’s Big Boss Man. Not that there’s any harm in that you understand since Big Boss Man rule, but you might injure yourself trying to pronounce the names of those tracks which are Magyar. At least, I’m assuming they’re Magyar END_OF_DOCUMENT_TOKEN_TO_BE_REPLACED