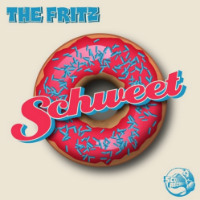 Newness from Scour Records then, in the form of The Fritz’s debut Schweet EP which has apparently been eight years in the making. Turns out it’s a decidedly un-wobbly collection of party breakbeat nuggets of the sort that people used to make before the wobble began to take over – oohh – about eight years ago. Now that peak wobble has passed however, this sort of stuff has been re- END_OF_DOCUMENT_TOKEN_TO_BE_REPLACED

Posted on 14th December 2019 no comments 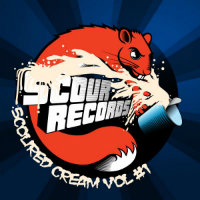 Spinforth‘s Soundcloud Scour is all grown up! Its now a record label as well as a means of saving thousands of lazy-bastard digital djs from mining soundcloud for the diamonds among the shite. This release is a bit like the free Scour really – only it’s not free. Well there’d be little point in starting a label if it was would there? You can expect the Scour traditions to be firmly upheld in END_OF_DOCUMENT_TOKEN_TO_BE_REPLACED