Tag Archives: The Beat Made Me Do It 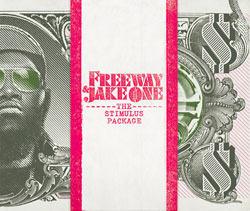