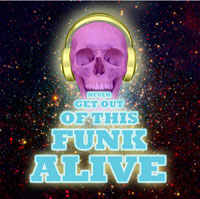 Proper funk – where you been you hussy? Mainly hiding out round at T Bird’s place seems to be the answer on the strength of Never Get Out Of This Funk Alive. This is the second full length album from Texan heavy funk and soul outfit T Bird & The Breaks and giant middle finger to all that jazzy noodling that’s been coming out of the contemporary funk scene END_OF_DOCUMENT_TOKEN_TO_BE_REPLACED 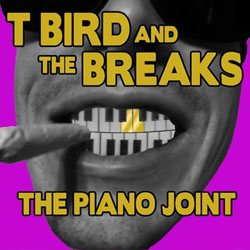