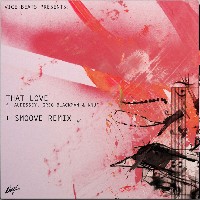 Super early heads-up time here with news of a real treat from Bristol producer Vice Beats in the form of forthcoming 7″, That Love. Seems this 45 has been pressed up to celebrate the track’s two year anniversary in which time its notched up – ooh – a million plus plays. Lifted from the only official J Dilla tribute LP to have originated in the UK – i.e. VB’s Dilla: The Timeless Tribute, That END_OF_DOCUMENT_TOKEN_TO_BE_REPLACED

Posted on 15th February 2022 no comments 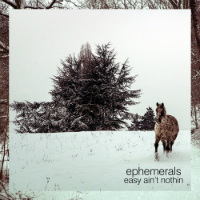 Ephemerals first appeared a year or so ago as retro-soul songwriting powerhouse Nic Mondegreen rose from the ashes of Hannah Williams & The Tastemakers. Not only had he put together a completely new band fronted by the convincingly raw-voiced Wolf but they put out a whole new LP (Nothin’ Is Easy) to rival the quality of the work of Lee Fields and Charles Bradley. For END_OF_DOCUMENT_TOKEN_TO_BE_REPLACED 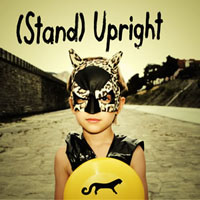 Austrian funkers Tiger Tales express their feelings on poor posture in no uncertain terms on their new single which is a frenetic horns-led funk workout showcasing the raucous, soulful pipes of the exotically named Cleo Panther. Just kidding about the posture (Es war ein Englischer Witz ja?), actually Stand Upright is probably more about moral than physical stance but simply stating that would just be too – er – central European. Remixes come from the mighty Smoove END_OF_DOCUMENT_TOKEN_TO_BE_REPLACED