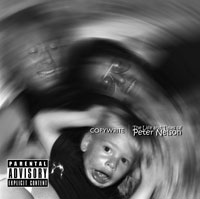 I remember Copywrite. Wasn’t he the guy who made an appearance right at the end of RJD2’s debut Deadringer? It was a while back – must have been because it was before the kids started rapping over housey/ trancey/ synth-y shit and calling it hip-hop. Back when the underground released stuff that counted instead of the steadily diminishing returns (both lyrically and beat-wise) of recent years. Mind you, that was back when RJD2 made good music too… END_OF_DOCUMENT_TOKEN_TO_BE_REPLACED 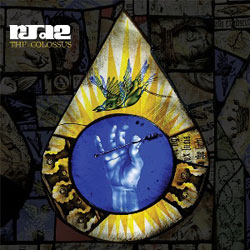