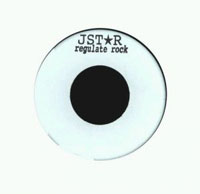 Back in the day Warren G and Nate Dogg were regarded as lame-ass jiggy shit in my neck of the woods. Still, time passes and you know what? Regulate still sounds like a cheesy, over-produced rnb turd. G-funk my ass. Enter reggae remixer to the stars – J – er – Star, two years ago. MB waxed lyrical about the skill and dedication required to make Regulate actually sound classy as opposed to something that the people who originally made it thought sounded classy END_OF_DOCUMENT_TOKEN_TO_BE_REPLACED 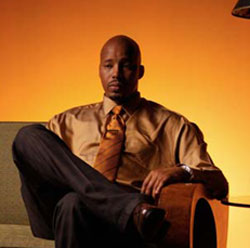 Posted on 29th September 2009 no comments 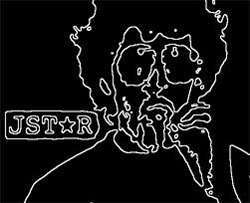