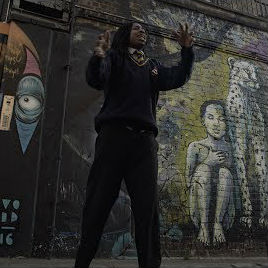 Another Doc TMK single in the run-up to forthcoming LP Jus Do It, and this time it’s Anglo-French hookup, You Are Me, featuring BBE-signed vocalist Fae Simon. The track finds TMK combining heavyweight cinematic boom-bap with Simon’s jazzy rnb vox in an exhortation for audiences everywhere to find their inner strength and unleash their creative potential. Which explains END_OF_DOCUMENT_TOKEN_TO_BE_REPLACED 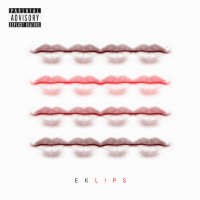 You may recall back in December hearing news that French beatboxer Eklips had an album, Lips, coming out this spring on Radio Krimi. And you may recall that the news was heralded by the EP B4Lips which despite having all the presence of a multi-track vocal and instrumental recording, was in fact the product of Eklips’ vocal chords alone. Marvel once more then man’s talents as the first END_OF_DOCUMENT_TOKEN_TO_BE_REPLACED 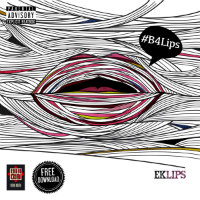 French human beatboxer Eklips aims to put all rivals in the shade with his forthcoming LP Lips. Before that though – here’s a three-track taster indicating precisely what the man is capable of. Entitled, sensibly enough, B4Lips, inspiration comes from Michael Jackson’s Thriller on opener Move Your Lips, Stanley Clarke’s Black On Black Crime from the Boyz N The Hood soundtrack and END_OF_DOCUMENT_TOKEN_TO_BE_REPLACED

Posted on 18th December 2016 no comments 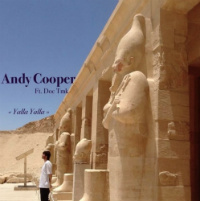 Yalla, yalla? Andy Cooper speaking Arabic? Oh come on. No! That’s what ‘yalla’ means! ‘Come on’/ ‘let’s go’. Indeed plug it in, turn it on, turn it up, but whatever you do come on – for this eastern-themed 45 from the UD emcee is all set to rock the casbah this spring. Yalla Yalla continues the travel-vibe that informed last UD LP Moving At Breakneck Speed only this END_OF_DOCUMENT_TOKEN_TO_BE_REPLACED