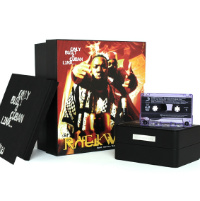 Posted on 12th November 2015 no comments 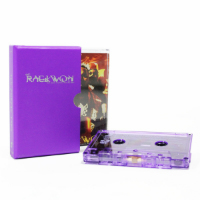 The fetish for collectible hip-hop re-releases continues apace here as the re-release of Raekwon‘s original cassette version of Only Built 4 Cuban Linx – a.k.a. the ‘Purple Tape’ itself gets re-released. Only Built 4 Cuban Linx was of course Raekwon’s debut LP which contained the singles Ice Cream and Criminology and was instrumental in defining the sound and reputation of the Wu-Tang END_OF_DOCUMENT_TOKEN_TO_BE_REPLACED