PUBLIC ENEMY: ‘It Takes A Nation Of Millions To Hold Us Back/ Fear Of a Black Planet’ multi-disc deluxe editions (2014) 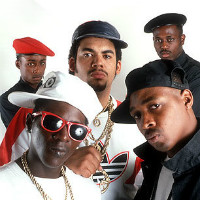 Despite the release (by Def Jam‘s parent company Universal) of the complete collection of Public Enemy albums as a deluxe vinyl boxed set last March to celebrate 25 years of PE, Def Jam are shortly to release deluxe editions of two of those very albums as part of their year-long 30th anniversary celebrations. That’ll be It Takes A Nation Of Millions To Hold Us Back and Fear Of A END_OF_DOCUMENT_TOKEN_TO_BE_REPLACED

Posted on 4th November 2014 no comments 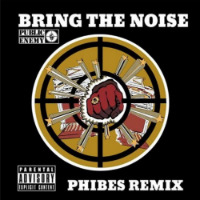 Bass! How low can you go? Well, if your handle is Phibes, then you aim to get lower than the Bomb Squad. Which is rather a prolonged tramp downwards. Talking of tramps – a certain well-famous Mohawks sample gets another outing here although the familiarity of that hammond riff is leavened by the process of inserting lengthy ghetto funk wobble-bass interpolations. It’s all part END_OF_DOCUMENT_TOKEN_TO_BE_REPLACED

Posted on 26th September 2014 no comments 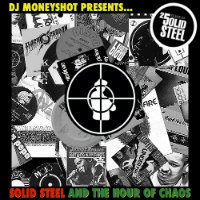 Something of a sequel to the Paul’s Boutique Beasties tribute LP that DJ Moneyshot was involved in (along with Cheeba and DJ Food), this Solid Steel And The Hour Of Chaos tribute mix was put together to celebrate twenty five years since Public Enemy’s Bomb Squad-produced classic It Takes A Nation Of Millions To Hold Us Back and simultaneously mark a quarter century of Solid END_OF_DOCUMENT_TOKEN_TO_BE_REPLACED

Posted on 3rd August 2013 no comments 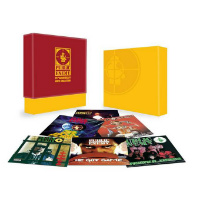 It’s been a quarter of a century since Chuck D, Flavour Flav, Terminator X and Professor Griff first bum-rushed the show as Public Enemy – though the story began even earlier than that with D and Flav’s Spectrum City project. Then they spent the best part of a decade until the mid nineties, famous (thanks to incendiary lyrics and the Bomb Squad’s END_OF_DOCUMENT_TOKEN_TO_BE_REPLACED 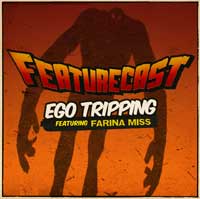 The latest from one of ghetto funk’s greatest, Featurecast (in the run-up to the drop of his forthcoming LP Run For Cover) is the sultry Ego Tripping featuring Farina Miss. Apparently, Mr Cast doesn’t just do club bangers but is somewhat more than a fair hand at producing fuck-music too – who knew? If it’s club bangers you want though you’ll END_OF_DOCUMENT_TOKEN_TO_BE_REPLACED 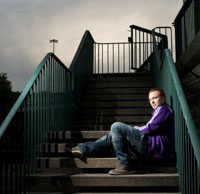 Bristol beatmonger Hoozami, gets in on the end of year/ start of new year free download craziness with some of his own. That’s right – not ‘one’ – ‘some.’ Clearly not a man to be outdone, the rising producer (whose debut breaks and beat-fest LP Wildebeats recently dropped on Pig Balls Records`) here conjures up no less than four mashups as he fiendishly engages in splicing experiments with the efforts of the good and the great END_OF_DOCUMENT_TOKEN_TO_BE_REPLACED

Posted on 1st January 2011 no comments 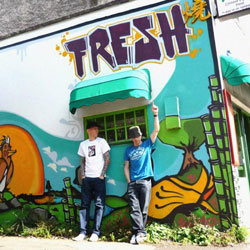