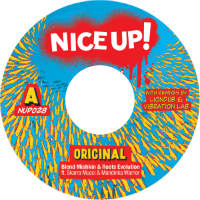 Looks like it’s a reggae kind of day then as Blend Mishkin gets all inna reggae dancehall stylee with live band Roots Evolution, Jamaican vocalist MC Skarra Mucci and African vocalist Mandinka Warrior for – er – Original. That’ll be one of the most popular tracks off 2015’s Survival Of The Fittest LP then – a stripped-back slab of dubby dancehall reggae. Remixes come from Liondub and END_OF_DOCUMENT_TOKEN_TO_BE_REPLACED 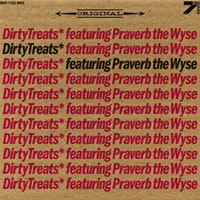 More Tribe-alike gear on Blunted Astronaut from Brighton’s Dirty Treats production crew whose publicity doesn’t even try to hide the fact that they’re a massive pair of stoners. So massive in fact that Original and Everything Is Broken were recorded six years ago and they’ve only now got their shit together enough to release this brace of fat but minimal jazz breaks-powered hip-hop cuts END_OF_DOCUMENT_TOKEN_TO_BE_REPLACED