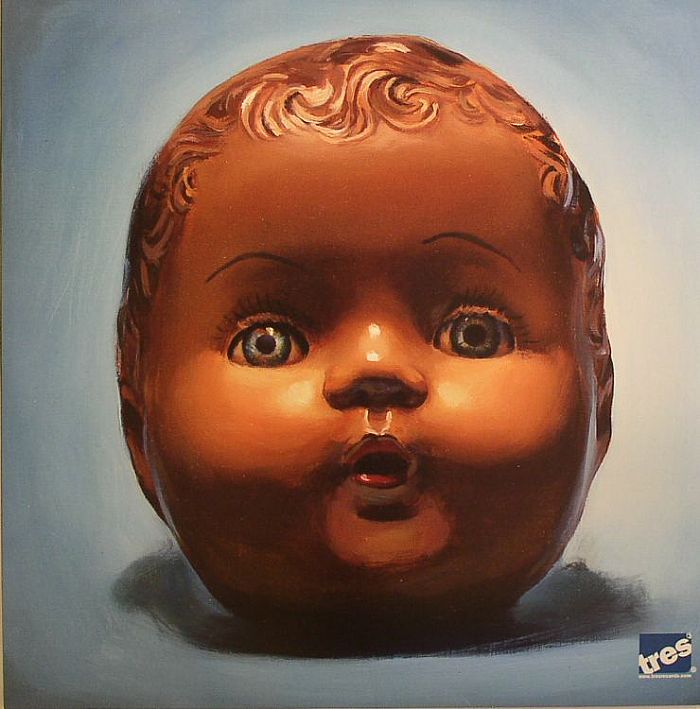 The highlight of last year’s Johnson and Jonson (a.k.a. L.A. rapper Blu and producer Mainframe) LP Johnson & Jonson, Mama Told Me is a sun-drenched slice of psychedelic hip-hop that’s pretty much what the doctor ordered in a world where the big mainstream names haven’t managed a decent idea in several years and the underground finds itself (by and large) in a similar ideas-drought. Mainframe packs it full of swirling Hammond cuts and Blu reminisces about back in the day when it was all about P.E. and OGs or, in other words, when he was a world weary toddler of three or so. Keep your eye on the red baby!