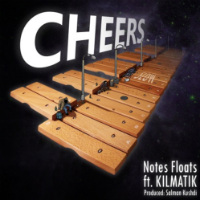 I’m not sure this quite qualifies as a ‘posse cut’ what with said posse consisting of just Austin emcees Notes Floats and Kilmatik but all is forgiven as the two trade ATCQ-style flows over a chilled jazzy beat created by the splendidly-named Salman Kushdi. Actually, the latter better watch out – if he carries on like this he might be facing a phat-wa. Cheers then – the latest drop from the END_OF_DOCUMENT_TOKEN_TO_BE_REPLACED 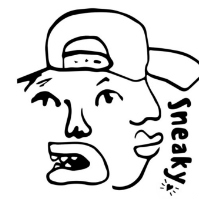 A mere 48 hours after sneaky freebie – er – Sneaky came out from Austin emcee Kilmatik (dropped in celebration of his debut Kool Keith-featuring LP Ruler) comes Kev La Kat with this sneaky little remix which monkeyboxing is able to premiere for your aural delectation and with somewhat more fanfare than the original. Love Our Records main man Kat chops up the piano END_OF_DOCUMENT_TOKEN_TO_BE_REPLACED

Posted on 24th December 2015 no comments 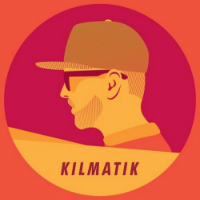 Austin emcee Kilmatik celebrates the release of his debut LP Ruler (which contains the Kool Keith-featuring track Zero Weirdos) by sneaking out a free download this close to Christmas entitled, appropriately enough, Sneaky with minimal promotion. Man, that is sneaky. But why so sly? Minimal classical piano over a dusty break topped with furtive verse sounds all good to me. Cop it END_OF_DOCUMENT_TOKEN_TO_BE_REPLACED

Posted on 22nd December 2015 no comments 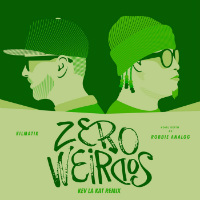 …on which Kev La Kat has a stab at remixing at Kilmatik‘s Zero Weirdos featuring legendary Ultramagnetic MC Kool Keith as alter ego Robby Analog. Well, I say features – he does a verse at the end. Always nice to hear him though – going on about eating out the crackerjack’s box, having a Pamper to cover your buttcrack and having a criteria to wash in Ajax, among other things. Ahh END_OF_DOCUMENT_TOKEN_TO_BE_REPLACED