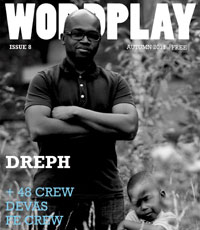 One massive disadvantage of the digital revolution is that it wasn’t really practical to do your reading on the toilet – at least until iPads and the like came along – and even now you still wouldn’t want to swat a fly with your tablet. Unless you’re some sort of thieving investment banker with bare money to spare. Thus it is that those who like a quiet read about hip-hop have had to do it online or else shell out for Yank mags (I said ‘Yank’) END_OF_DOCUMENT_TOKEN_TO_BE_REPLACED 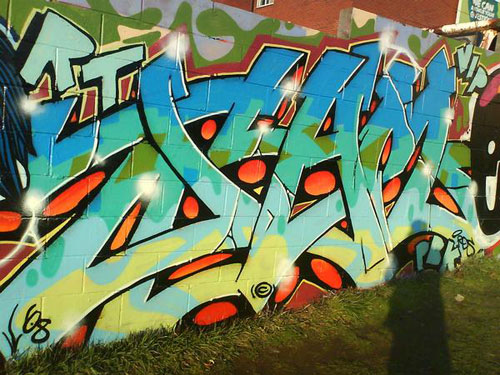 Cube started painting around late ’99 and his early influences came from seeing graffiti in the flesh in places like London’s Tufnell Park and old productions like the ‘Earth’s Edge’ at Trellick Towers. On moving to Leeds he got more heavily involved in graffiti and started to gain the interest of the local rave scene with which he had close links and subsequently began working with pirate station Frequency FM in the early days of its conception, painting the studio and working with DJs, music mags and club nights producing clothing, fliers and logos. From here he got more into the clothing side of things and joined up with the Ugly Kids Club – a clothing label and design collective in London and brought out a range of t-shirts for sale in Tribe Records Leeds. Cube was recently commissioned to create a series of canvases for Harvey Nichols and the interior of the My House nightclub in Leeds. He says, “The plan from here is to branch out and collaborate with similar minded people, explore new mediums/styles and push things forward….”

Posted on 1st November 2008 no comments 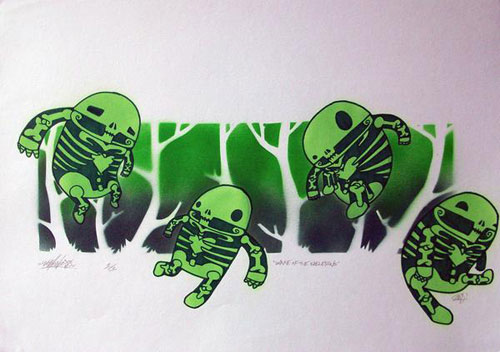 VIP Crew founder Neil ‘women158’ Parkinson has got his fingers in all sorts of artistic pies. Walls and cans, canvas and cans, canvas and inks, digital shit – you name it the 23 year old from Leeds has done it and used it. Recent work includes a series of illustrations for New York band That Handsome Devil and there’s a book in the offing. Hit the links for more… 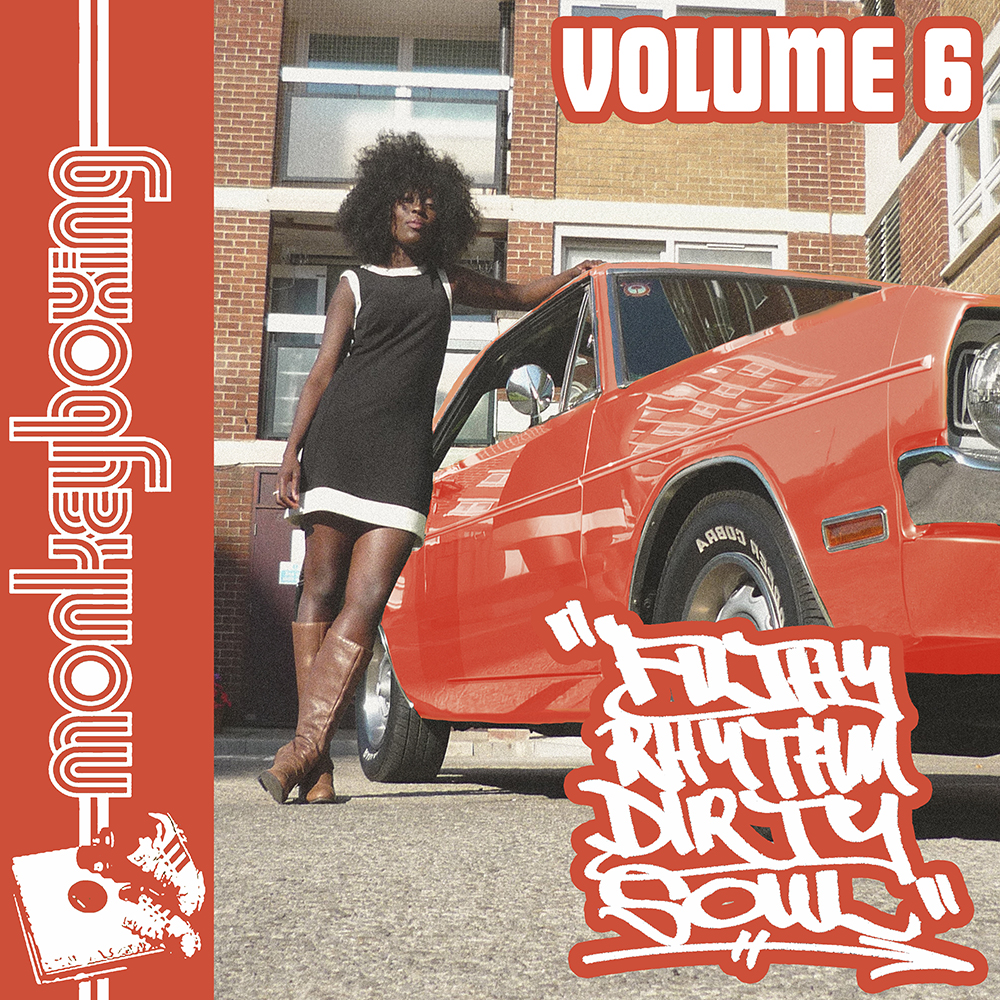