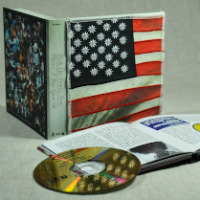 There’s A Riot Goin’ On. Actually there isn’t. Despite public sector cuts, flatlining pay, a dearth of youth employment, worsening conditions and rights for most of those who work, unintelligent cuts in benefits for most of those who can’t, mooted pay rises for MPs in the UK, a worrying rise in racist rightwing groups and religious extremism, increasingly oppressive government, nosey pricks at the NSA and GCHQ END_OF_DOCUMENT_TOKEN_TO_BE_REPLACED 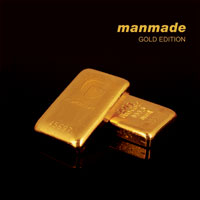 Old funk, nufunk, ghettofunk, blue funk – Dr Seuss would have a field day as we live through the most amusing genre-name wars since the old trip-hop versus ‘blunted beats’ conflict of the mid-nineties. All that aside, Manmade celebrate their tenth release with some 24 carat action in the form of a double vinyl EP – which you just know is going to be cut loud. END_OF_DOCUMENT_TOKEN_TO_BE_REPLACED