Tag Archives: Further Into The Woods 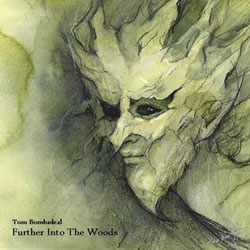