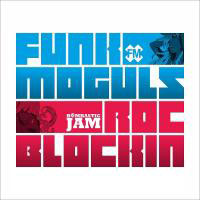 Once upon a time there was cock rockin’, then the Chemical Brothers were block rockin’ and now Funk Moguls are roc blockin’. No doubt at some point in the future we can expect cock-blockin’ beats too. To the best of my knowledge there hasn’t been any feminist ghetto-funk interpretation of the works of Motley Crue and Poison yet but give it time. Meanwhile the END_OF_DOCUMENT_TOKEN_TO_BE_REPLACED 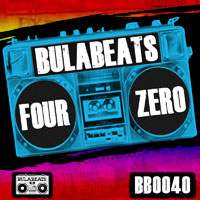 For many, reaching forty means a flabby gut, spending money you don’t have on a leather jacket and sports car you don’t need and staring at life’s traffic lights wondering where and when it all went so wrong. Not Bulabeats though. Nope, they’re hitting the dancefloor with a ten-track blast of dirty-ass bass and breaks. But maybe that’s because this is a celebration of Bulabeats’ fortieth release rather than their fortieth END_OF_DOCUMENT_TOKEN_TO_BE_REPLACED 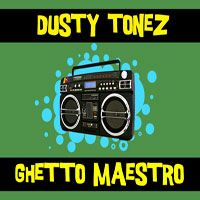 Ghetto Maestro is the forthcoming release from Dusty Tonez and as more cultured readers will know, ‘maestro’ is Italian for ‘master.’ What is less well-known is that the same word appears in Irish Gaelic and, although there’s no direct translation, it approximates to ‘rather large and funky slice of wobbly bass.’ As you might expect therefore, the original mix here draws from funk, ragga and dubstep influences END_OF_DOCUMENT_TOKEN_TO_BE_REPLACED

Posted on 14th September 2011 no comments 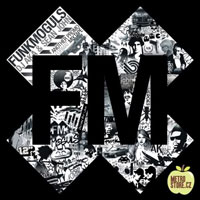 DJ Aka and Sean John, a.k.a. FunkMoguls, are from the Czech Republic and according to their PR, they run shit there in terms of the nufunk/ ghetto funk axis. Never one to believe the hype (especially when half the group is named after a perfume from the artist formerly known as Puff Daddy), I checked them out and guess what? On the evidence of their Another Promo Mix (which I’m assuming is a post-modern title by the way), they mainly do run shit in a nufunky/ ghetto funky way END_OF_DOCUMENT_TOKEN_TO_BE_REPLACED