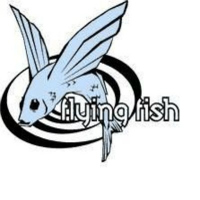 The A-side of the current 45 from Flying Fish is a hectic Pulpfusion remix but frankly this one’s all about the flip – Oh My Dayz – the best bit of boom-bap soul I’ve heard since The Snugs dropped Strugglin’ back in 2007. Sparse stabs of dark horns and a tight break create a smoky atmosphere over which Leah Smith weaves a tale of a bloke she’s just met who’s ‘kind of cute’ but a END_OF_DOCUMENT_TOKEN_TO_BE_REPLACED

Posted on 5th November 2013 no comments 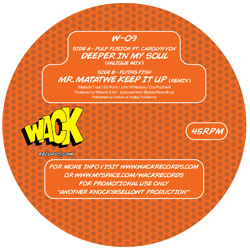