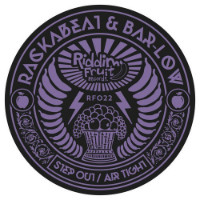 Hey everybody, let’s pull the lever on the Riddim Fruit machine and see what turns up for the start of 2014. Here we go – all the reels are spinning – hey – hold on a second – looks like someone’s been having a tinker with the workings – only two tracks have turned up instead of the normal four! There’s a punchy, paranoid bass-heavy bunch of cherries augmented with a little bit of Biggie 101 called Step END_OF_DOCUMENT_TOKEN_TO_BE_REPLACED

Posted on 8th January 2014 no comments 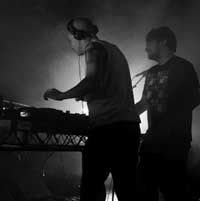 This is only the third podcast inside a month that I’m posting about since I said I didn’t normally post about podcasts – which all goes to show how much of a handle I’ve got on what I do. Anyway, here we are and here’s Rack & Low a.k.a. Rackabeat and Bar-Low, a pair of dj/producers from Bristol whose boom-track Get Down (see video below) is out now on the Riddim Fruit label – see player below. If that’s not enough R n L END_OF_DOCUMENT_TOKEN_TO_BE_REPLACED