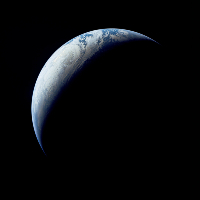 Cause for celebration, if you been following the progress of Leeds outfit Fold on MB, is the news that their long-awaited Aphelion – A Tribute To Lorraine Hansbury album is finally out. Those familiar with previous work from the band will be aware that they’ve carved out a musical niche fitting the spoken words of inspirational figures to original music that draws influence from library END_OF_DOCUMENT_TOKEN_TO_BE_REPLACED

Posted on 3rd November 2021 no comments 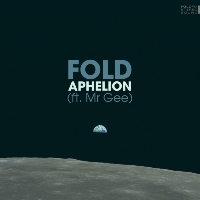 Another cut to fall foul of the MB summer holiday chaos has been this effort from Leeds band, Fold, dropping a fortnight or so ago, hot on the heels of previous single Insurgent Mood. This time around it’s downtempo hip-hop number, Aphelion, featuring MC and poet Mr Gee on the mic and a searing critique of racial inequality. Gee’s lyrics pointedly include a pop at bandwagon-jumping END_OF_DOCUMENT_TOKEN_TO_BE_REPLACED