PERFECT TOY RECORDS: Down In The Valley 3 & 4 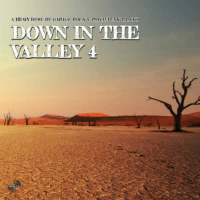 If you’d already had success dropping a double volume of super obscure but super dope garage soul and psych-funk (not to mention all shades in between and beyond) and you had a crate digger on speed dial who you knew could turn up another payload of such nuggets – you’d probably give him the green light straight away. Which is precisely what Perfect Toy Records have done on END_OF_DOCUMENT_TOKEN_TO_BE_REPLACED 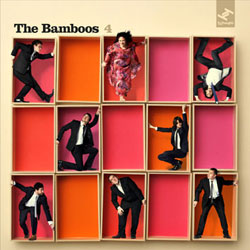