RUP – Video: Something That You Like (feat. Naim)/ New LP update 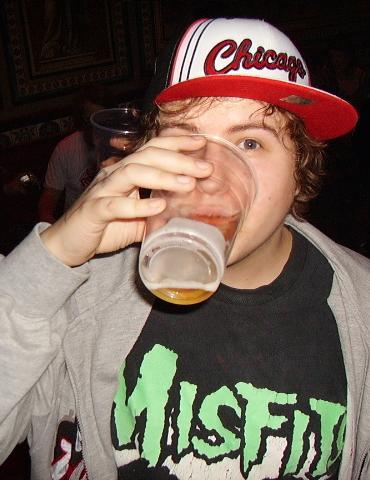 Lyrical London legend Rup has a new video out – straight up! Featuring Danish beatmaker Naim, Something That You Like was directed by Richard Clements (the man behind Rup’s crazy wicked 2006 LP Rup On Zebra) and it’s like – all arty and shit. The track will appear on Rup’s forthcoming second LP, due out on Hear Today Records soon. Ish. Alright – at some point then and not soon enough by half. Anyway – here’s that vid: