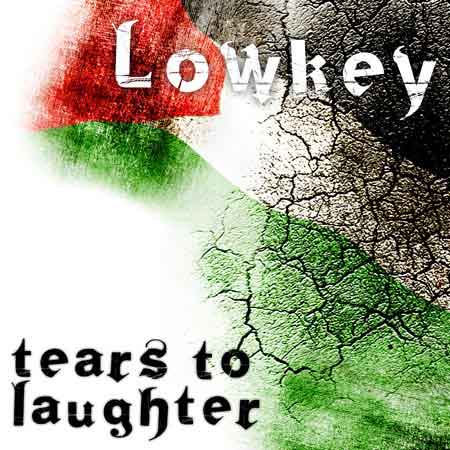 Today marks the official digital release of Lowkey’s single ‘Tears to Laughter’ through iTunes. The single was first heard when he performed it as a poem at the London protests against the Gaza massacre at the beginning of the year. It has already become the unofficial soundtrack to many protests, university occupations and fundraising events for Gaza and Palestine across the UK. Lowkey and the single have already received support from the likes of Palestine Solidarity, Tony Benn (Stop the War), Lauren Booth (Aloha Palestine) and George Galloway MP (Respect Party/Viva Palestina). Lowkey and his record label SO Empire Recordings will be donating all their profits from the sales of the
single to the DEC’s Gaza appeal.

Listen to Lowkey – Tears To Laughter