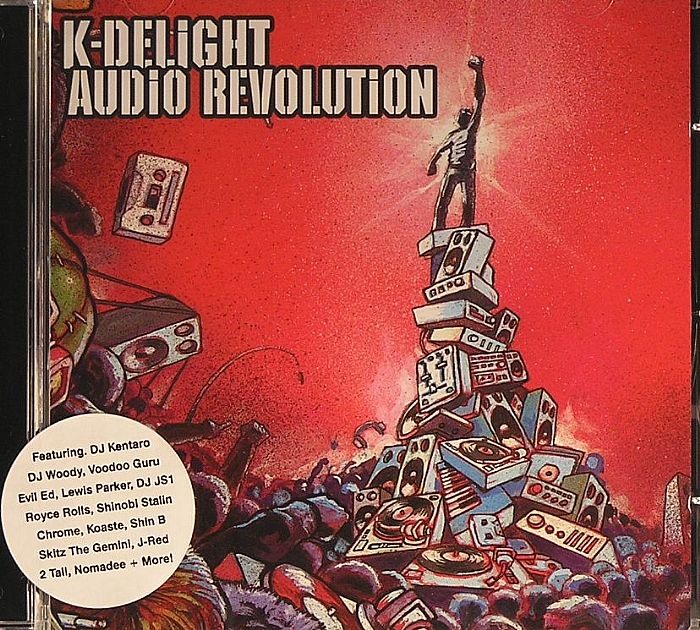 One Response to K-DELIGHT: Audio Revolution