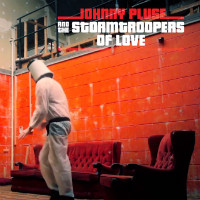 What do you know? It’s not just women who talk in the toilets: Johnnypluse & The Stormtroopers Of Love do too, for that is where they met. In two separate toilets as well, though whether that makes things better or worse is not entirely clear. Marvel at this and other behind-the-scenes-revelations on the JPSTOL promo video for their forthcoming debut LP, Ape Panic, which drops in August. For those not familiar with these Irish scallywags they combine live breakbeat drumming, vocals and turntablism in a glowstick-fuelled, hedonistic update of the rave-ier side of rock or the guitar-ier side of dance music. Or as they put it: “We’re like a stadium rock…without the rock. Or the stadium.” Video below. Tour date poster below that. 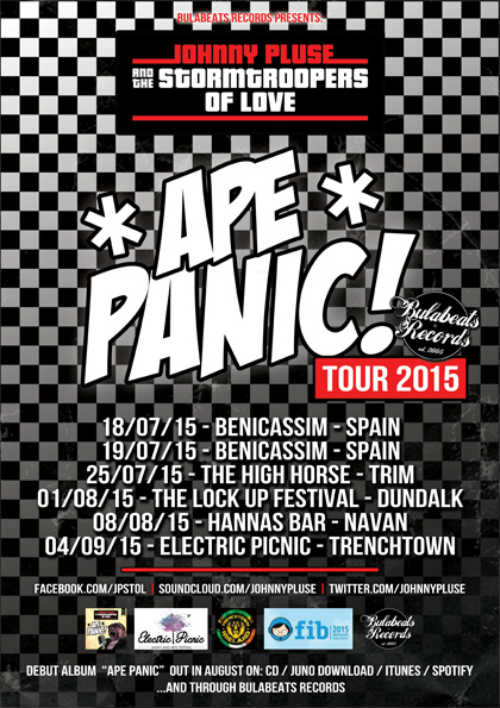