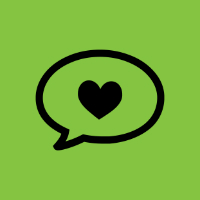 Giant music blog aggregator Hype Machine a.k.a. hypem.com has been going (and growing) since 2005 tracking a select range of music blogs across the globe (including monkeyboxing), profiled by CNN, Wired and the Guardian and described variously as, “the best thing to happen to music since the Rolling Stones,” “Technorati for music,” and, “the future of all media.” This last comment is rather poignant considering the massive crash in advertising revenues that now afflicts digital media – having already decimated print media. Which raises the question,’What is a site to do when advertising no longer pays the bills unless on a vast scale and venture capitalists are by their nature looking for the biggest profit rather than sustainability?’ The answer my friends is blowing in the cyber winds – start a crowd funder and get punters to support the site. Found out more HERE.