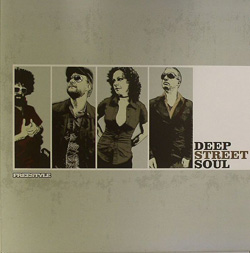 Posted on 17th November 2009 no comments