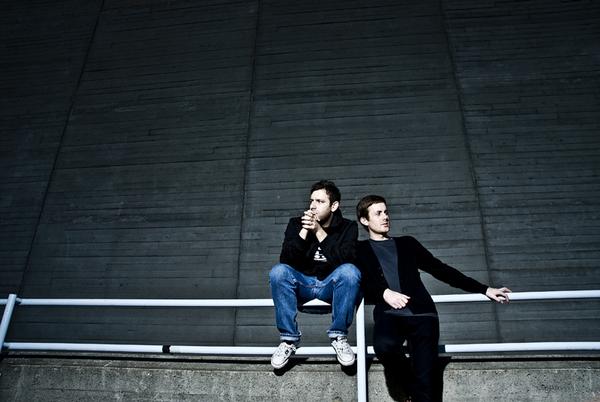 If this weren’t the second time I’d heard the drum break from the Incredible Bongo Band’s Apache getting a damn good seeing-to in the last six months I reckon I’d be a bit more stoked with it. Unfortunately the Empire – er – I mean the underground got there first and last summer’s K-Delight/ Chrome (Deftex) hook-up is still the don. Nevertheless – this effort between erstwhile Drum N Bass crossover commandos Chase & Status deserves an honourable mention in dispatches – not least for the fact that it will be heard on a far wider scale and bring some heavy duty old school breaks to the kids. Far from dnb, C&S go for the straight hip-hop cuts, throw in a Lou Rawls soul loop and sprinkle grime king Kano on top – thus ensuring appeal to both older headz and grimey youngsters alike. Slickly done without being too slick. A bit like the pastiche of a pastiche of a blaxploitation video that accompanies it. I fully expect this to be very large. In all senses of the word. Word.
Released 23 February on Ram Records

Listen to Chase & Status – Against All Odds