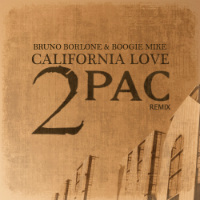 Most people are aware that California knows how to party, many are cognizant of the fact that it’s a state where you never find a dancefloor empty and a few enlightened individuals have even apprehended that it’s a state where one riots rather than rallies. Who knew however, that things were similar in at least one whole country south of the equator? For, if this slap bass-powered remix END_OF_DOCUMENT_TOKEN_TO_BE_REPLACED 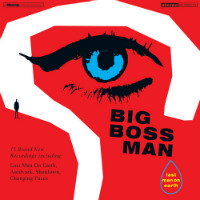 The UK’s mod-liest funk-soul-jazz-rnb-psych-fuzz outfit, Big Boss Man, are back with their fourth LP shortly and have decided to go with the whole concept-album – er – concept. In this case, the apocalyptic ‘last man on earth’ idea. It’s probably why they’ve run with the title The Last Man On Earth. Well – the sixties was a decade where all that hedonism was balanced by the very END_OF_DOCUMENT_TOKEN_TO_BE_REPLACED 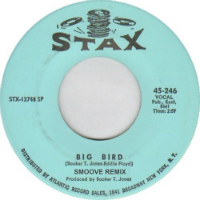 If there’s a man who knows how to provide a set finale it’s Smoove a.k.a. Berry Geordie and here he opens up the sky and comes to you with a very large funky breaks take on Eddie Bird’s stomping Stax cut Big Bird. Frankly, it’s enough to turn you eight feet tall and bright yellow. There’s no sign of a release or free END_OF_DOCUMENT_TOKEN_TO_BE_REPLACED 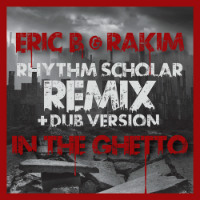 When is it ok to listen to The Eagles, Phil Collins and Bob Seger? When they’re sampled along with Elvis and James Brown on a new beat for Eric B & Rakim’s 1990 cut In The Ghetto of course! Step forward Rhythm Scholar who provides a musical education by managing to rehabilitate AOR and cheesy pop rock with his ‘Urban Renewal’ mix. It ain’t where your music’s from it’s where it’s at END_OF_DOCUMENT_TOKEN_TO_BE_REPLACED 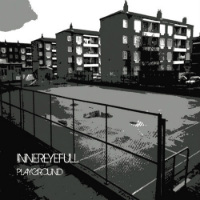 It’s a very welcome return here to Andy Kent a.k.a Innereyefull, musician, dj, producer and sometime purveyor of dusty cinematic downtempo breaks. I say ‘sometime’ since the bud haze appears to have cleared somewhat for his brand spanking new Playground LP thus allowing the bpms to creep stealthily into the upper 90s to begin with, then with increasing swagger into the END_OF_DOCUMENT_TOKEN_TO_BE_REPLACED 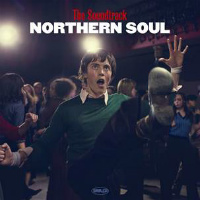 There’s a film coming out shortly about northern soul (yep, another one), called Northern Soul which (you may be surprised to learn) has got a northern soul soundtrack. All twenty-eight of the cuts featured on the film have been licensed and are appearing in two formats. The one most likely to appeal to northern soul boys and girls is the fourteen seven inches ‘housed in a solid collector’s END_OF_DOCUMENT_TOKEN_TO_BE_REPLACED 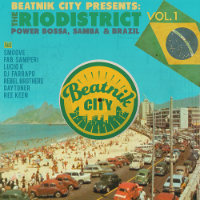 …with which new label Beatnik City embarks upon a mission to explore the world of sixties music via the medium of remixes and re-edits. Sounds promising. Volume 1, The Rio District, has a special focus on the sound of the world’s sexiest city from arguably the world’s most influential decade thus far in popular music. As a consequence, the label have called upon an expert END_OF_DOCUMENT_TOKEN_TO_BE_REPLACED 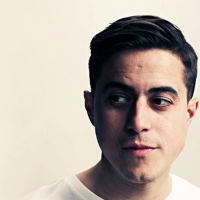 People over a certain age might wonder why a very fat woman with blonde hair, who led dance troupe the Roly Polys (as seen in the company of Les Dawson) has got behind the decks. She hasn’t of course – this is a different Mighty Atom (there have been a few, including an early twentieth century strong man and an athlete) – the 4X DMC champion from UK turntablist crew Disablists END_OF_DOCUMENT_TOKEN_TO_BE_REPLACED 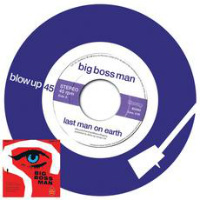 (Album review HERE)
60s psych-beat-funk combo Big Boss Man return on 1 September to re-assert their authority over all things modly with fourth full-length LP, Last Man On Earth. In the meantime you’ll just have to, “Say hello, say hel-lo,” (not like Leslie Phillips) to the second single and title track, Last Man On Earth. “He doesn’t know that he’s not alone”, sings Dusty-esque guest vocalist Princess Freesia over END_OF_DOCUMENT_TOKEN_TO_BE_REPLACED

Posted on 9th August 2014 no comments 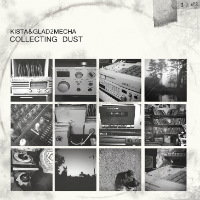 Judging by the formats on which this has now already sold out, I’d say the last thing album love-letter to soul, jazz and funk 45-sampling boom-bap Collecting Dust is doing is collecting dust. Raising dust maybe. And even a brief listen to the work of UK producer Kista and US emcee Glad2Mecha will reveal why. It’s classic mid 90s style boom-bap – only made now, obviously END_OF_DOCUMENT_TOKEN_TO_BE_REPLACED